Out of the Valley by Graham Franciose 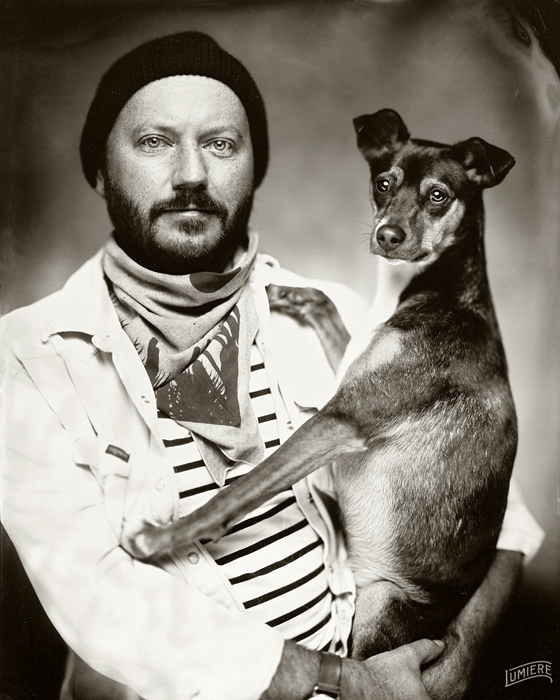